Manuka Honey is produced in New Zealand by bees that pollinate the native Manuka bush and it has been used traditionally for generations to treat wound infections. Folklore tells us that the Maori people, native to New Zealand, have used the bark, sap oil and leaves of the Manuka bush as a medicine for centuries. They found its properties could be beneficial in treating such ailments as flu, colds, fevers, skin and stomach complaints.

The Manuka bush, unique to New Zealand, is known to have antibacterial and antimicrobial properties which inhibit the growth of harmful micro organisms
and it is from this evergreen plant that the bees gather nectar to take back to their hives.

Whilst Hydrogen Peroxide is found in most honey and gives it an antibiotic quality, Active Manuka Honey has further extraordinary and powerful antibacterial qualities that give it additional medical benefits.

However, only Manuka Honey which has the Unique Manuka Factor may 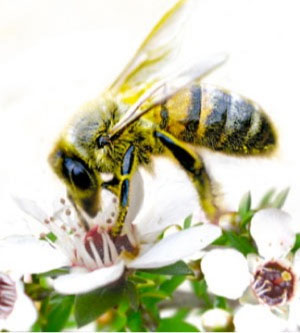 be described as 'UMF® Active Manuka Honey' and, as yet, scientists have been unable to discover why only some Manuka Honeys have these additional, extra special medical benefits.

The presence of the Unique Manuka Factor can only be detected by laboratory testing and this was first carried out by the Honey Research Unit at the University of Waikato in New Zealand. Manuka Honey is now tested and verified as to its level of activity by laboratories licensed by the UMF Honey Association (formerly Active Manuka Honey Association) and, only if it has a level of 10 or more, will it be given a UMF® rating.

By purchasing honey that bears a UMF® rating, and has licensing and batch numbers on the jars, you can be certain that the honey is genuine 'UMF® Active Manuka Honey'. 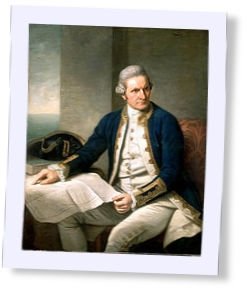 When Captain James Cook discovered New Zealand in 1770, leaves of a particular type of bush and tree were found to make an aromatic and rich drink. He named these the 'Manuka Bush' (Leptospermum Scoparuim) and the 'Tea Tree'
(Leptospermum Pollygalifolium) and the drink was given a boost in popularity when later adopted by the European colonists.

However, it was not until after the First World War that the drink became fully recognised for its value as a medicinal tea and more than just common tea. In 1923 a scientist from Australia discovered that an essential oil extracted from these teas was much more potent in its antiseptic properties than conventionally used carbolic acid. With the ongoing studies, the extracts from both the Manuka Bush and its close cousin, the Tea Tree, have gained great recognition as a treatment for infections without having side effects.

It has been unquestionably proven that in the treatment of infections oil extracted from the Manuka Bush and the Tea Tree is one of the most potent among essential oils. The strong antibacterial properties are very effective when used in the treatment of a number of infections and it is known to help guard the organism and help its immunity by eliminating a variety of fungal, bacterial and viral infections. The oil is also used as a preventative against the recurrence of some health conditions.

The benefits of honey go beyond its great taste. It is an excellent 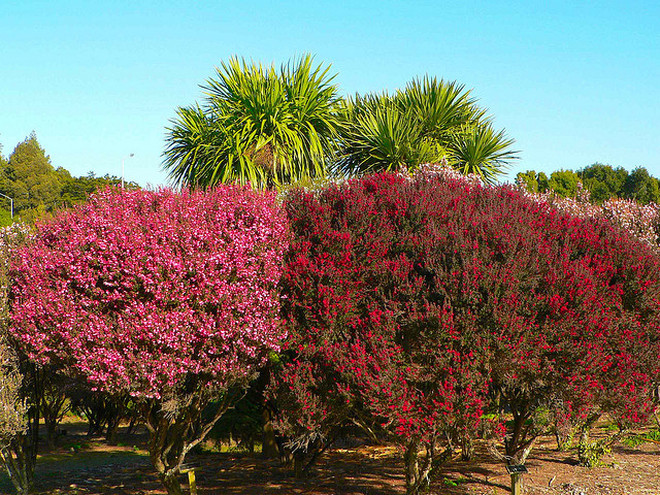 natural source of carbohydrates which provides strength and energy to our bodies. The natural sugars of the honey are known for their effectiveness in instantly boosting the performance and endurance of athletes and in reducing their muscle fatigue.

This is due to the body being able to rapidly absorb the glucose in honey whilst more slowly absorbing the fructose to provide sustained energy.

Interestingly, the New Zealand Kakariki parakeets not only ingest the bark and leaves of the Manuka bush but also chew on it and apply it to their feathers to deter and to rid themselves of parasites.

How to Substitute Manuka Honey for Sugar in Recipes

You can substitute honey for equal amounts of sugar in many liquid recipes. In baked goods, substitute sugar for up to half the amount with honey and make the following adjustments: Reduce the amount of liquid in the recipe by 1/4 cup for each cup of honey used and add 1/2 tsp. baking soda for each cup of honey used. Reduce the oven temperature by 15 degrees C (25 degrees F) because honey will brown baking goods more than sugar.

How to Measure Manuka Honey without a Sticky Mess

How to Store Manuka Honey

And a Few Interesting Facts about Manuka Honey ...